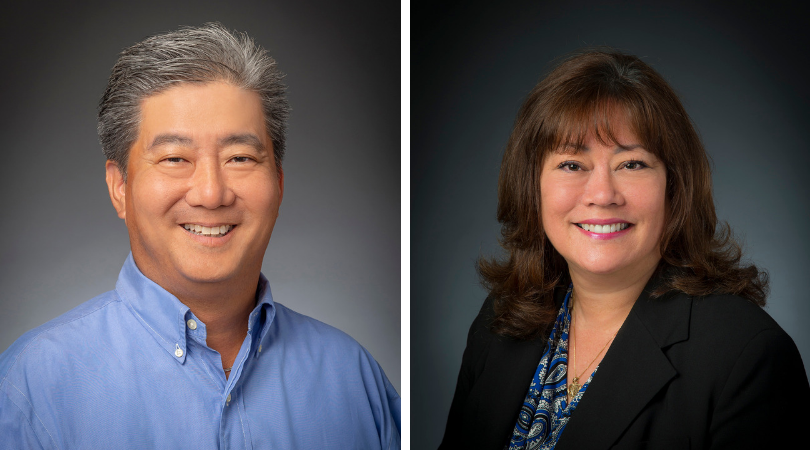 Weite started at FICOH in 2000 as a senior adjuster following 20 years of claims experience in Hawaii’s local insurance industry. In 2014, she was promoted to manager of Claims. She was promoted to assistant vice president of Claims in 2015. She succeeds Isaac Kosasa, who retired earlier this month.

Founded in 1911, First Insurance Company of Hawaii, Ltd. is the oldest and largest property and casualty insurer domiciled in Hawaii, with assets of $667.8 million, liabilities of $387.6 million, and policyholders’ surplus of $280.1 million as of December 31, 2018.

First Insurance, a member of the Tokio Marine North America (TMNA) group of companies, enjoys an “A+” rating from A.M. Best Co.

Proud of its broadly experienced, service-oriented staff, First Insurance employs more than 350 insurance professionals and distributes its products through 26 independent general agencies. First Insurance was named 2018 Kupuna Advocate of the Year by Hawaii Meals on Wheels (HMOW) for its exemplary support of HMOW and other organizations that serve seniors. It was also awarded the American Heart Association’s Workplace Health Gold Achievement for 2018.