Home / About Us / News / First Insurance Company of Hawaii Maintains A+ Rating from A.M. Best Company 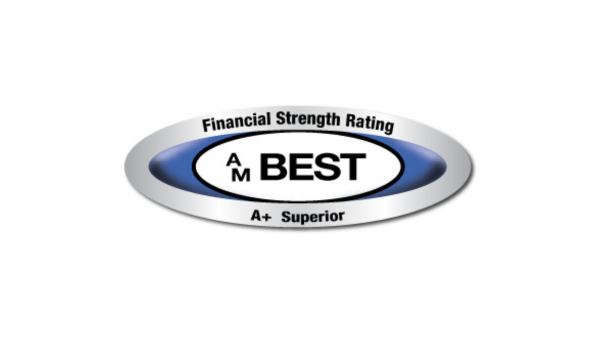 HONOLULU – A.M. Best Company, a global credit rating agency that focuses on the insurance industry, has reaffirmed the superior Financial Strength Rating (FSR) of A+ for First Insurance Company of Hawaii (FICOH). FICOH has maintained a FSR rating of A (excellent) or higher since 1997.

“Our A+ rating confirms our financial strength and ability to be there for our customers in their time of need,” said Jeff Shonka, president and CEO of FICOH. “As an organization, we are committed to serving Hawaii, especially during these difficult times. As we approach our 110th anniversary, I am proud of what we’ve accomplished throughout the years.”

The rating is based on a comprehensive quantitative and qualitative evaluation of a company’s balance sheet strength, operating performance, and business profile. The rating also considers the support the company has gained as a group company of Tokio Marine Holdings, Inc. since 2011.

Founded in 1911, First Insurance Company of Hawaii, Ltd. is the oldest and largest property and casualty insurer domiciled in Hawaii, with assets of $675.4 million, liabilities of $409.3 million, and policyholders’ surplus of $266.1 million as of December 31, 2019.

First Insurance, a member of the Tokio Marine North America (TMNA) group of companies, enjoys an “A+” rating from A.M. Best Co. Proud of its broadly experienced, service-oriented staff, First Insurance employs 336 insurance professionals and distributes its products through 26 independent general agencies. First Insurance was named one of Hawaii’s Best Places to Work for 2019 by Hawaii Business magazine. It was also awarded the American Heart Association’s Workplace Health Gold Achievement for 2020.