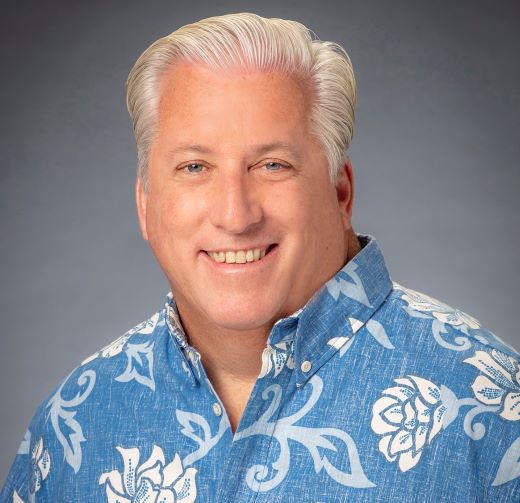 HONOLULU – First Insurance Company of Hawaii (FICOH) has hired Robert Libby as assistant vice president of claims, overseeing the liability, litigation, and property claims teams. He joined the FICOH team in mid-March and previously served as manager of commercial general liability and auto property damage claims at AmTrust in California.

“Robert comes to us highly recommended. We believe his decades of experience working in claims and commitment to helping employees grow and flourish will be a vital asset to FICOH,” said Jeff Shonka, president and CEO of FICOH. “We are excited to welcome him to the Islands.”