Jeff Shonka to Retire as President and CEO on August 31, 2021

Mark Yoda Will Succeed Shonka as President and CEO 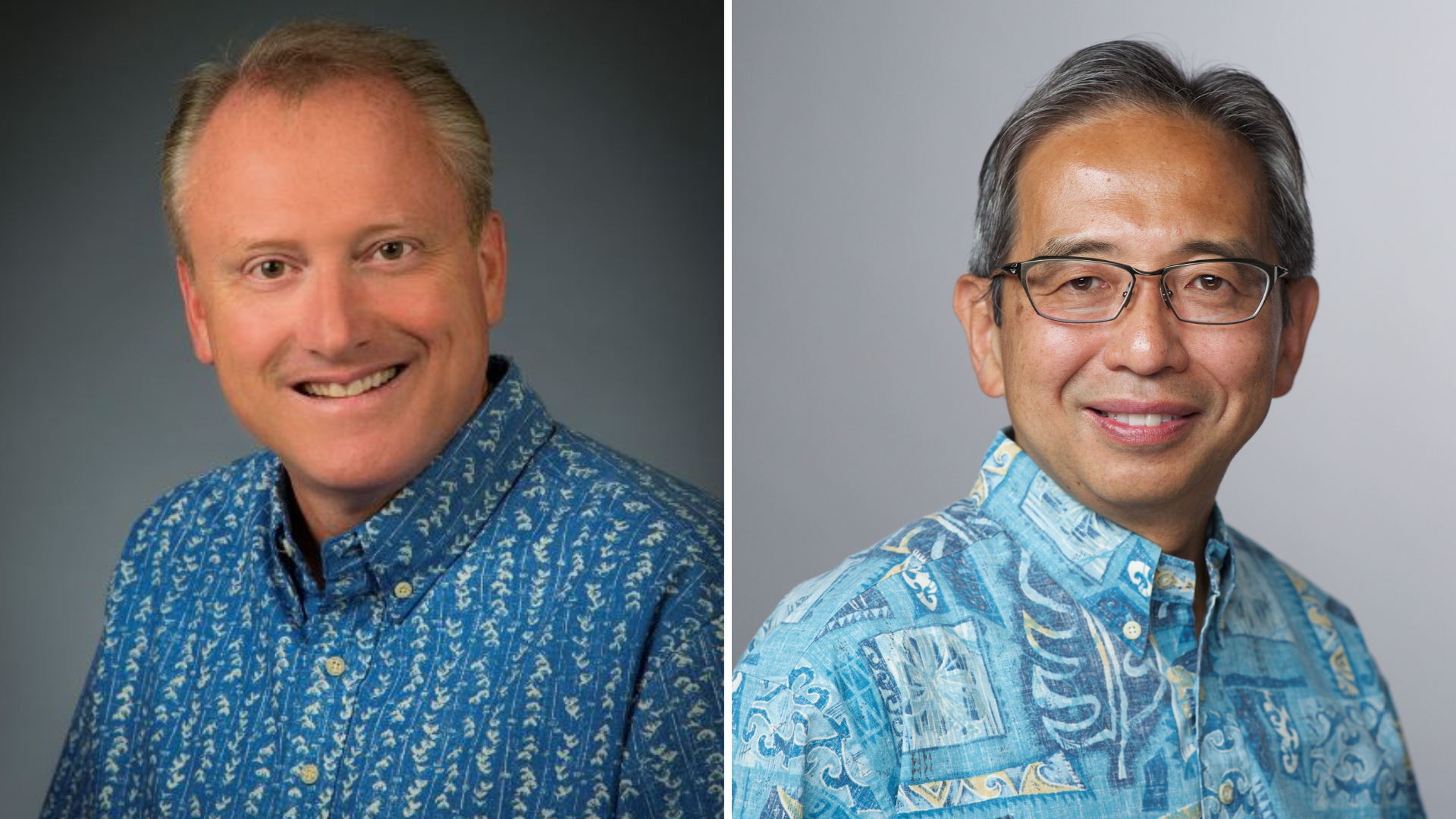 HONOLULU – First Insurance Company of Hawaii (FICOH) announced today that Jeff Shonka, president and CEO, will retire on August 31, 2021 after more than seven years at the helm of Hawaii’s largest and oldest insurance company and nearly 20 years as a member of its executive leadership team. He will be succeeded by Mark Yoda effective September 1, 2021. Yoda currently serves as deputy CEO of Tokio Marine North America, FICOH’s parent company, and managing executive officer of Tokio Marine Holdings. Yoda will be moving to Hawaii and will work in FICOH’s main headquarters in Honolulu as the new president and CEO.

“After very careful consideration, I recently made the decision to retire as president and CEO of FICOH and relocate to the mainland to be closer to family. While I have mixed feelings about my decision, I know it is the right one,” said Shonka. “My time at FICOH has been the highlight of my career and I will miss everything about living in Hawaii, working at FICOH, and being a part of the Tokio Marine Group.”

“I have known Mark for more than 15 years and have complete confidence in him and the value he will bring to FICOH. He will be the bridge to the future for FICOH, and knowing that he will be at FICOH makes my decision to retire now a little easier,” said Shonka. Although Shonka will be leaving his current role at the end of August, he will remain with FICOH until early next year as an advisor to Yoda.

Shonka became president and CEO of FICOH on August 1, 2014. He is also an executive committee member and board member of Tokio Marine North America. He joined FICOH in 2002 as its chief financial officer and was promoted to senior vice president and chief operating officer in January 2013. Prior to joining FICOH, he held several leadership positions at Amwest Insurance Group, Inc., a property and casualty insurer in Calabasas, Calif. Before that, he worked for Zenith Insurance Company and Mission Insurance Company.

A strong community supporter and respected industry leader, Shonka currently serves as chairman of the Hawaii Property Insurance Association and American Red Cross of Hawaii. He also serves as a board member of the Hawaii Business Roundtable, Move Oahu Forward and the University of Hawaii Shidler College of Business Advisory Council, and is an advisory board member of the University of Hawaii Institute for Sustainability and Resilience.

“I have worked with FICOH for many years and have a deep admiration for the company, the people, and its culture. I am excited to serve as president and CEO until the transition to a long-term replacement is made,” said Yoda. “FICOH has achieved a great deal under Jeff’s leadership – including oversight of its system platform transformation, building and maintaining a strong portfolio, and the continued enhancement of the FICOH brand in Hawaii. I wish Jeff the best in retirement and in his life back on the mainland with his family.”

Yoda is FICOH chairman, deputy CEO of Tokio Marine North America (TMNA) and managing executive officer, Tokio Marine Holdings, overseeing Tokio Marine entities in the Americas region. He has been with Tokio Marine for 35 years, 13 of which have been in the U.S. He received his Bachelor of Arts in commerce from Hitotsubashi University of Tokyo and his Master of Business Administration from St. Joseph’s University in Philadelphia.

First Insurance, a member of the Tokio Marine North America (TMNA) group of companies, enjoys an “A+” rating from A.M. Best Co. Proud of its broadly experienced, service-oriented staff, First Insurance employs 300 insurance professionals and distributes its products through 26 independent general agencies. In 2021, First Insurance was named Hawaii’s number one Best Places to Work in the "large company" category by Hawaii Business magazine. It was also awarded the American Heart Association’s Workplace Health Gold Achievement for 2020.