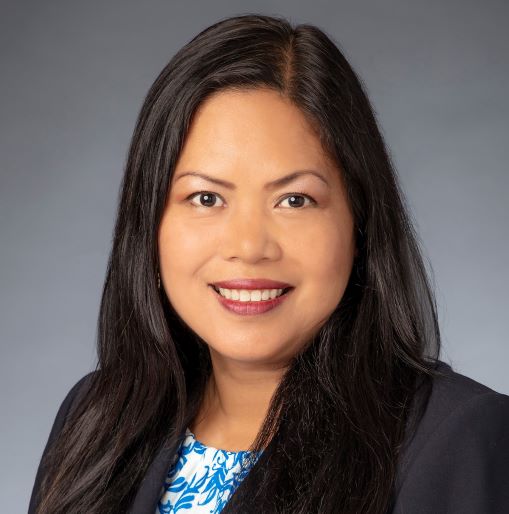 “During her FICOH career, Marivic has built a reputation throughout the company for her technical knowledge, composure, integrity, and quiet confidence,” said Jeff Shonka, president and CEO of FICOH. “She inspires her team’s confidence during setbacks and provides steady encouragement and focus to keep key initiatives moving forward.”

Puaa was recognized with Tokio Marine’s Good Company Award in 2018 and has been instrumental in helping the claims department navigate various changes and transformations, including the ongoing initiative to modernize FICOH’s technology platforms.

An Ewa Beach resident, Puaa is currently based out of FICOH’s satellite office in Kapolei.