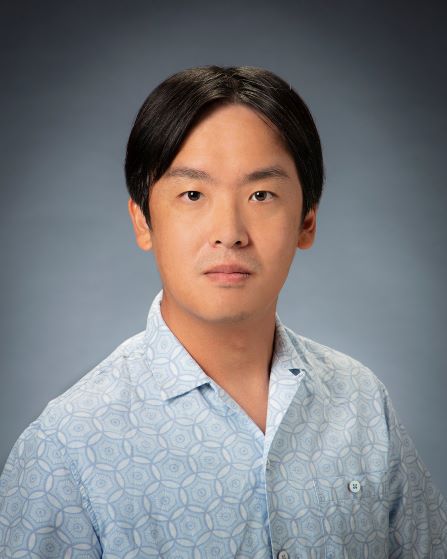 “Yuji’s optimism, creativity, determination and sincere embrace of our core company values make him a pleasure to work with and a genuine asset to our leadership team,” said Jeff Shonka, president and CEO of FICOH.

Since joining FICOH in March 2019, Soda has helped to guide several of the company’s strategic and tactical planning efforts, including the multi-year project modernizing the company’s systems and processes. Prior to FICOH, he spent 14 years working for FICOH’s parent company Tokio Marine, a global insurance company headquartered in Tokyo, including in sales, corporate planning and human resources.

Soda has a bachelor’s degree in economics from the University of Tokyo.

Founded in 1911, First Insurance Company of Hawaii, Ltd. is the oldest and largest property and casualty insurer domiciled in Hawaii, with assets of $675.4 million, liabilities of $409.3 million, and policyholders’ surplus of $266.1 million as of December 31, 2019.

First Insurance, a member of the Tokio Marine North America (TMNA) group of companies, enjoys an “A+” rating from A.M. Best Co. Proud of its broadly experienced, service-oriented staff, First Insurance employs more than 350 insurance professionals and distributes its products through 26 independent general agencies. First Insurance was named one of Hawaii’s Best Places to Work for 2019 by Hawaii Business magazine. It was also awarded the American Heart Association’s Workplace Health Gold Achievement for 2019.